B.I. COLLECTION supports the next generation and becomes the main partner of the kart driver Chiara Bättig

Urdorf - August 24, 2022 - B.I. Collection AG in Urdorf will be Chiara Bättig's new main partner. In addition to financial sponsoring, the commitment should primarily include support in communication and the establishment of a structured management system.

Chiara Bättig has wanted to be the best in the world since she was a little girl. Born on March 21, 2010 as a Sunday child and on the same day as one of her idols, Ayrton Senna, she has a passion for racing in her blood. She would probably also have it in the snowboard and was one of the best U8 girls in chess and playing the piano. «Chiara is an exception. I saw that straight away," says Beat Imwinkelried, CEO of B.I. Collection AG.

Chiara is inspired by another girl in 2018 on the kart track in Wohlen. It sparked immediately and it was over clear: "karting was the ultimate passion". The family supported Chiara from the start. Karting was also completely new for them. Although everything was missing, Chiara only drove with used material and the family took on the job as a mechanic on the side because there was no money left for professional mechanics, Chiara was always able to achieve top performances in the first few years. "In the last four years, I've proven that nothing can faze me that easily and that I'm constantly pursuing my goals," says 12-year-old Chiara.

But now there is a next step to be climbed. Chiara is one of the few Swiss motorsport drivers who can be part of the driver squad of the Auto-Illustrierte. At the FIA ​​CIK Academy Trophy, Chiara was the only one allowed to drive for the FIA ​​Women in Motorsport Commission.

"Success and further development will now pose new challenges and also require more money. We would like to accompany Chiara on this path over the next few years," says Beat Imwinkelried, CEO of B.I. Collection AG.

"This form of support is very important to us. Through top-class sport, Chiara will learn to show weaknesses and feelings, to celebrate victories and accept defeats, to communicate and to present herself," says Beat Imwinkelried

"I'm looking forward to working with the team in Urdorf, they can support me, open doors and make contacts that will take me further. I can then concentrate fully on sport in addition to school", says the motivated fighter, who is thirsty for learning in conclusion. 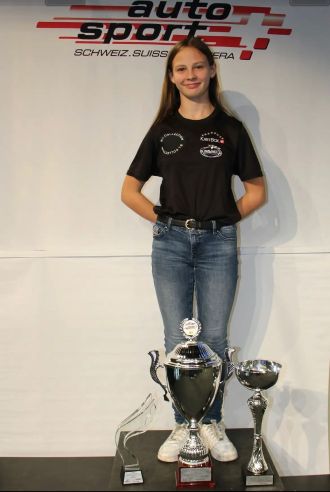 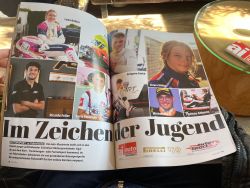 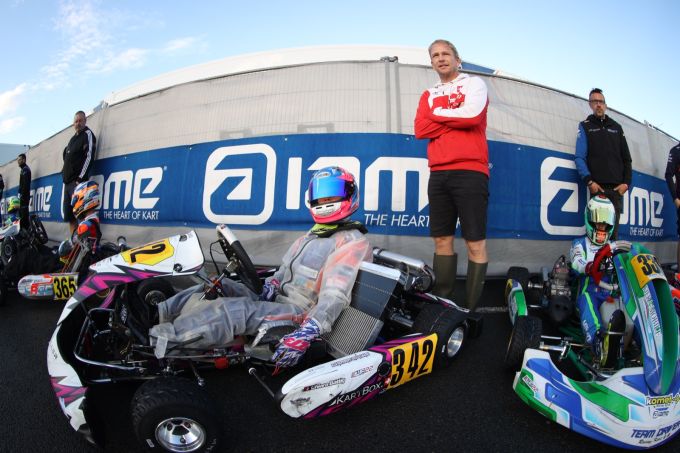 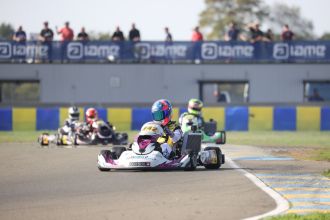